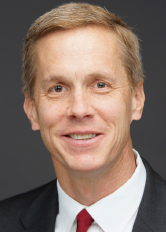 (WASHINGTON)—The American Road & Transportation Builders Association (ARTBA) announced the election of its 2016-2017 officers during the association’s national convention, held Oct. 4-6, in Tucson, Ariz. They include: