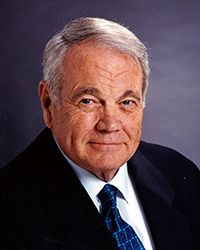 2019 Class | 1924-2018: Fred Fehsenfeld, Sr., used his mechanical engineering degree from Purdue University to begin his career at Rock Island Refining as a process engineer. Ever the problem solver and innovator, Fehsenfeld went to the library and taught himself how to manufacture asphalt, building an asphalt facility in 1960 that still operates today. With his entrepreneurial spirit, he led the transformation of the original company, Crystal Flash Petroleum…  read more 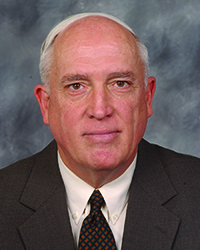 2019 Class: Called the “dean of transportation lobbyists” by a leading Capitol Hill publication, Dr. T. Peter Ruane led the American Road & Transportation Builders Association (ARTBA) for 30 years, until his November 2018 retirement. He was the longest-tenured chief executive in the association’s 117-year history. Ruane was a fixture in federal transportation investment policy and politics in the Nation’s Capital, regularly testifying at congressional hearings and providing counsel to administrations from both political parties.  read more 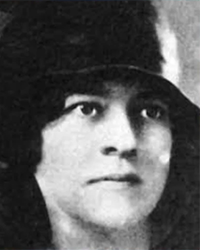 2019 Class | 1888-1974: In the mid-1920s, Ethel A. Birchland was the only woman highway official in the world, as commissioner of public works in Westport, Connecticut, becoming a pioneer in the road building community. She was elected American Road Builders Association secretary in 1923, a position she held until 1929. Birchland helped lead the industry during the growth of a national road building program following several Federal-Aid Road Acts in the 1920s. read more 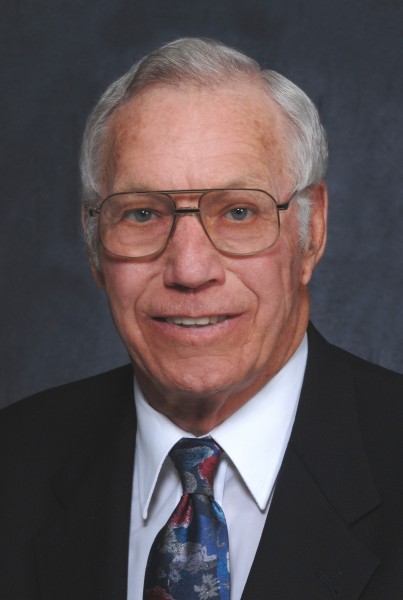 2019 Class | 1930-2015: A visionary leader, Bill Burgett, a farm boy with humble beginnings, founded Kokosing Construction Co. in Fredericktown, Ohio, in 1951. Odd jobs, including building and remodeling houses, barns, churches, and schools turned to small commercial projects and the company grew exponentially.  He served Kokosing in a variety of roles including as president and chairman, for more than 55 years. read more 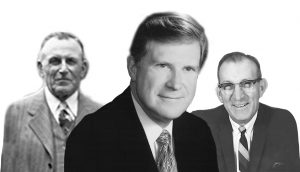 2018 Class: The Vecellio family’s story begins at the turn of the 20th century when Enrico Vecellio came to West Virginia as a masonry contractor, gaining a reputation for workmanship and integrity.  He moved on to grading and building roads, and out of this early start grew one of America’s premier contracting, mining and engineering businesses, operating throughout the mid-Atlantic, southeastern U.S. and beyond. read more 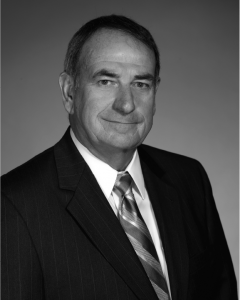 2018 Class: A native of Winston-Salem, N.C., Charles Potts has a distinguished career spanning more than 45 years in the public and private sectors of the transportation design and construction industry.  He was elected chairman of the board of five construction or asphalt-related groups, and led a one-night, $500,000 fundraising event that established a legacy program known as the Dr. Don Brock TransOvation™ Workshop. read more 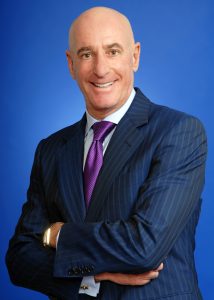 2018 Class: Tom Iovino built one of the nation’s largest transportation contracting businesses, established a foundation that is changing lives in Haiti, and served as a distinguished national and local construction volunteer leader along the way.

In 1981, he founded Judlau Contracting in the basement of a home on Long Island, New York.  It started with small sewer and water main contracts, and within 15 years, revenues reached $50 million.  It would continue to grow and become one of the nation’s leading civil construction companies. read more 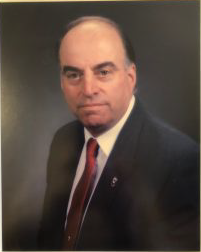 2017 Class: A straight shooter with a “can do” attitude, Ken Rezendes began his business in 1956, with small excavating jobs and his 1949 Ford dump truck. Family-owned and operated, the business has grown to become one of the commonwealth’s most successful firms specializing in highway construction and reconstruction, water, sewer and utility work, and complete building and site excavation services. His roster of leadership positions with national and state construction organizations is distinguished… read more 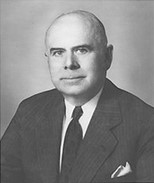 2017 Class | 1881 – 1957: MacDonald was called the “man of the century” in highway development and his pioneering 35 years as head of the Bureau of Public Roads under seven U.S. presidents were critical to creating and refining today’s federal highway program that gave Americans unprecedented mobility. A civil engineer… read more 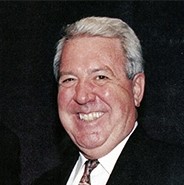 2017 Class |1934 – 2015 : A registered professional engineer in multiple states, Sproles began his career in 1958 at the federal Bureau of Public Roads—today’s Federal Highway Administration. He later held several key management positions with the North Carolina State Highway Commission and in 1970 joined the Association of American Railroads (AAR) where, as executive director for highway-rail programs… read more 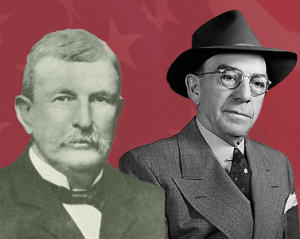 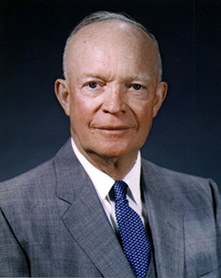 2016 Class | 1890-1969: On June 29, 1956, President Eisenhower signed the law authorizing construction of the Interstate Highway System and creating the Highway Trust Fund to pay for it. It was the most notable … read more

2016 Class | 1908-1999:In 1994, American Heritage magazine named him one of 10 people who, although unknown to the general public, had changed life for all in America. Others called him one of the “fathers” of the U.S. Interstate Highway System… read more 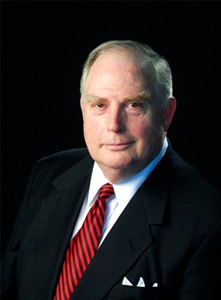 2015 Class: Civil engineering professor, Dr. Mike Walton, was the first member of ARTBA’s Research & Education Division to be elected chairman of the board back in 2006. Now, he’s the first educator inducted into the Hall of Fame… read more 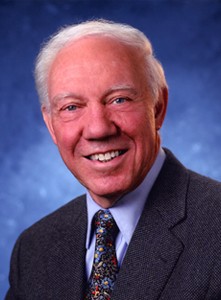 2015 Class | 1934-2014: Jim Oberstar believed good policy made good politics. For more than 40 years, as a congressional staffer and then a senior member of the U.S. House of Representatives, Oberstar combined an encyclopedic knowledge of intermodal transportation issues with a practical ability to… read more 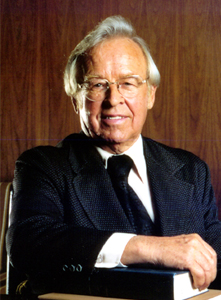 2015 Class | 1907-1983: “Give good measure.” These were the words Sanford H. High communicated to his employees when he launched a small welding shop in Lancaster, Pennsylvania, in 1931.
From its humble roots, High Welding Company was… read more 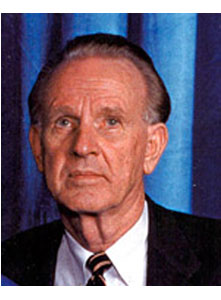 2015 Class | 1937-2014: Wallace Hawkes is credited with originating the design and first application of the single point urban interchange, or SPUI, more than 40 years ago on State Route 60 in Clearwater, Florida.
The innovation became widely used in cities across America, particularly in dense urban areas… read more 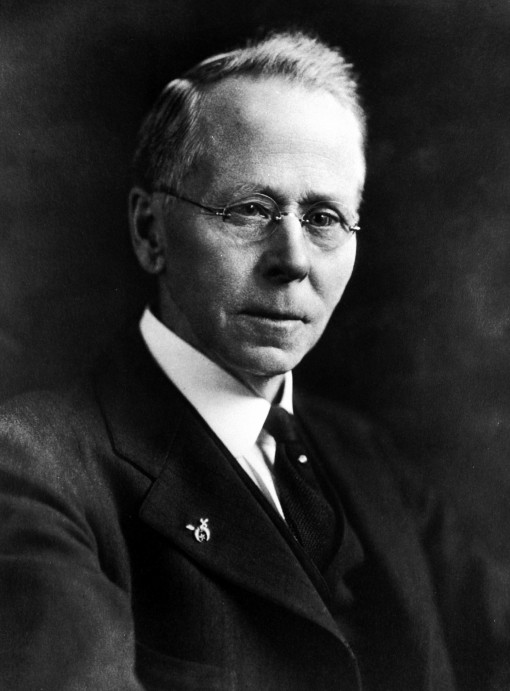 2014 Class | 1855-1935: Horatio Earle was a pioneer for the “good roads” movement in Michigan and nationally. Earle began the quest for good roads in Michigan, even before the automobile age. He organized the first International Good Roads Conference in 1900 and provided a demonstration of …read read more 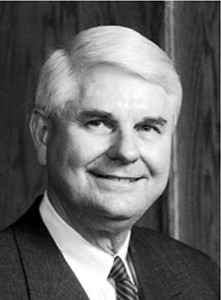 2014 Class: Once called a “gentle persuader” by “Engineering News-Record” magazine, Doug Pitcock’s impacts on the transportation construction industry for 60 years are profound. Pitcock has been a powerful advocate for increased highway funding at the federal and state levels and the use of innovative financing for… read read more 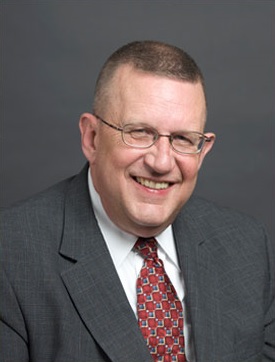 2013 Class: McCormick, a registered professional engineer, has nearly 50 years of varied transportation experience, encompassing planning, design, construction and operations in both the public and private sectors. He has been Parsons Brinckerhoff’s (PB) principal-in-charge or…. read more 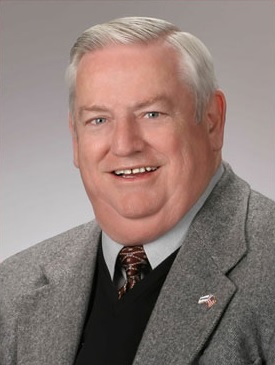 2013 Class | 1937-2013: Bob Briant, Senior, was a New Jersey construction industry legend and tireless advocate. In 1972, he was named the first full-time executive director of the fledgling Utility Contractors Association of New Jersey. He was guided by a simple principle. His organization… read more 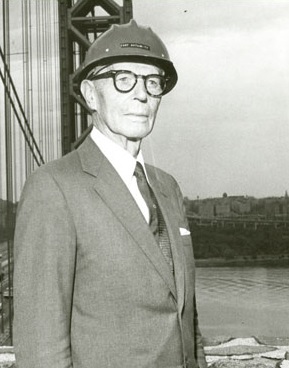 2013 Class | 1879-1965: Believed to be the greatest bridge builder of the 20th century, Othmar Hermann Ammann’s innovative genius was his ability to anticipate future challenges. Born in Switzerland, Ammann came to New York in 1904, where his gift for long span bridge design… read more 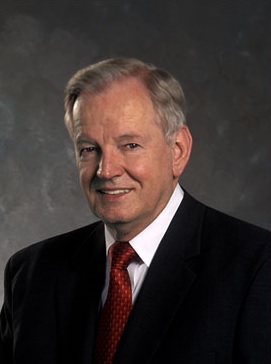 2013 Class: Dr. J. Don Brock, founded Astec Industries in 1972, creating a company that “builds the equipment that moves America and the world from rock-to-road and beneath.” The pioneering products and technologies he personally developed—he is the holder of over 90 U.S. and foreign… read more 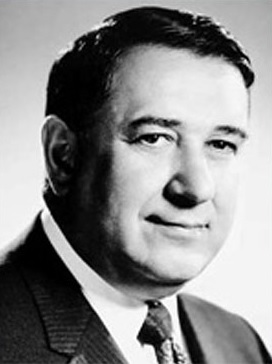 2012 Class | 1911-2005: Heltzer’s legacy at 3M spanned five decades. He came to be known as the “father of reflective material.” He joined 3M in 1933 with a metallurgical engineering degree from the University of Minnesota. He quickly gravitated to the firm’s mineral laboratory… read more 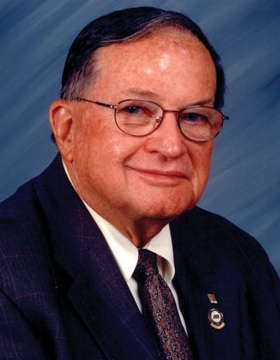 2012 Class: Jim Madara, a senior vice president with Gannett Fleming, has been making a mark as an engineer, volunteer association leader, and good corporate citizen for nearly 60 years. He served as the firm’s first general manager, and established its first human resources… read more 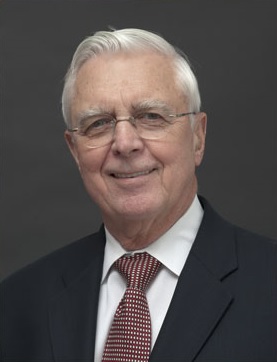 2011 Class: Jim Lammie has a saying: “You don’t sit still. You either go forward or backward.” During a career that spanned more than 50 years, Lammie continually moved forward. He spent 30 years at Parsons Brinckerhoff and was president and CEO from 1990-1996. He … read more 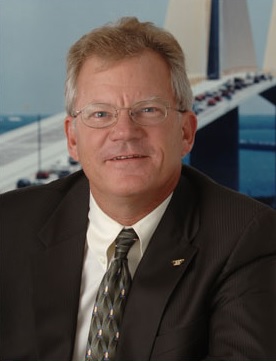 2011 Class: Denney Pate wanted to design bridges since he was eight years old growing up in north Alabama. He graduated with bachelor’s and master’s degrees in civil engineering from Auburn University, and Bridges have been his passion during his 31 year career at Florida-headquartered FIGG. His experience on more… read more 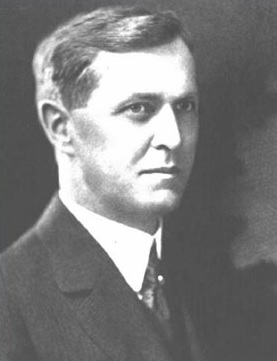 2010 Class | 1876-1931: The growth of the Koehring Machine Company in Milwaukee, Wis., is a story of a farm boy who had a vision to foresee the need for hard roads. It is the story of a struggle to perfect a machine suitable for paving purposes, and then a struggle to finance the venture and market the machine. And it is a story that lifted… read more 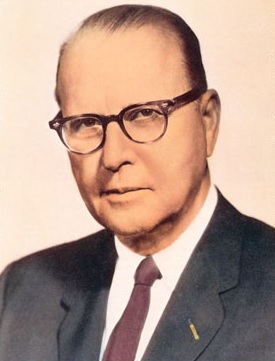 2011 Class | 1888-1972: Colonel Enoch Ray Needles’ had a prolific engineering career that spanned 45 years and took him from the halls of Congress to the job sites of some of America’s landmark infrastructure projects. His legacy lives on as a founding partner in HNTB… read more 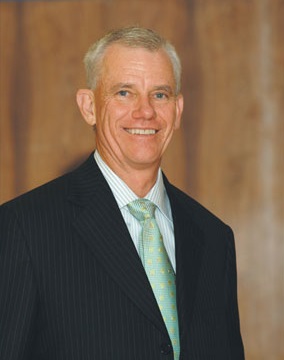 2010 Class: Florida Department of Transportation Secretary Stephanie Kopelousos calls Bob Burleson a “catalyst for change.” Burleson has spent 40 years in the transportation construction industry. From 1970 to 1988, he was a top executive with the Wiley N. Jackson… read more 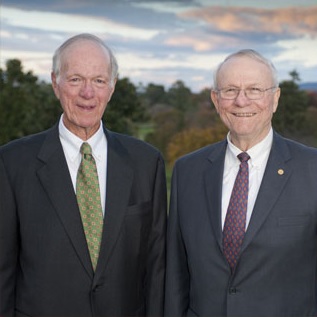