Since the American Road & Transportation Builders Association (ARTBA) was founded in 1902, safety has been a key part of the association’s mission and a distinguished hallmark of its leadership on behalf of the U.S. transportation construction industry.

To improve safety for workers, pedestrians and motorists, ARTBA works to build consensus and develop policy. We bring together national leaders to better understand the complex and intricate interaction of safety with all aspects of transportation planning, design, construction, maintenance and repair.

You might think of our safety programs as a three-legged stool: 1) ARTBA’s legislative and regulatory efforts through its membership divisions and councils; 2) ARTBA’s Transportation Development Foundation (TDF) safety training contracts and alliances; and 3) TDF scholarships, awards and professional development courses.

Below is a timeline of major milestones: 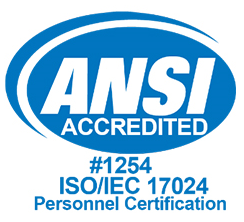 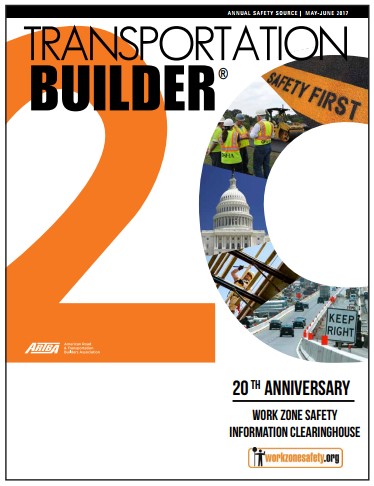 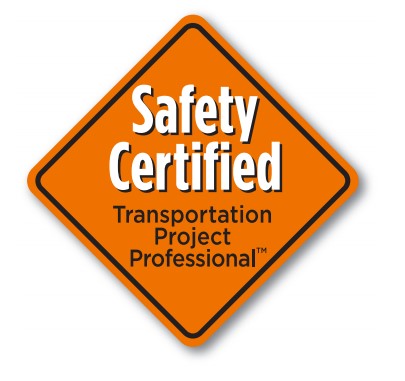 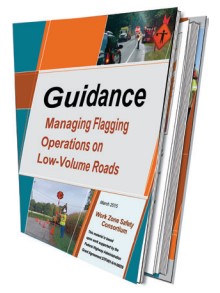 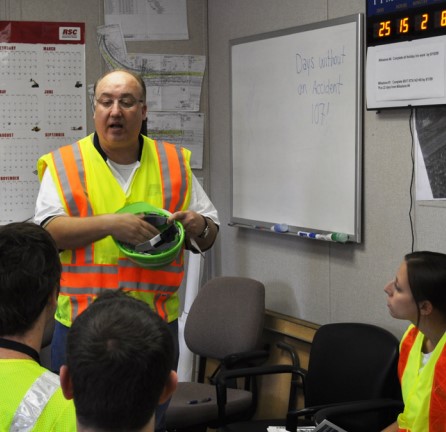 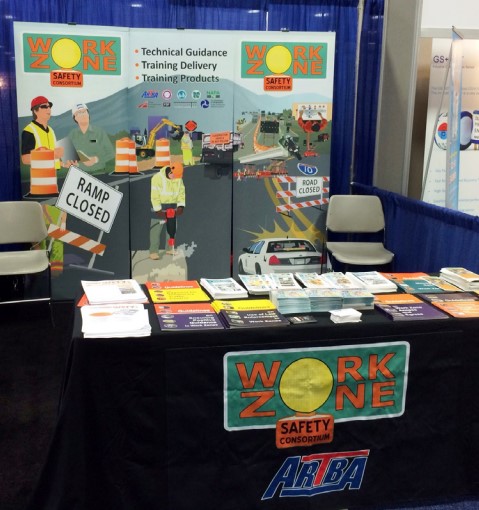 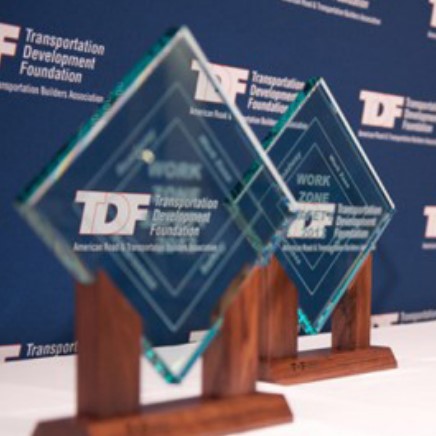 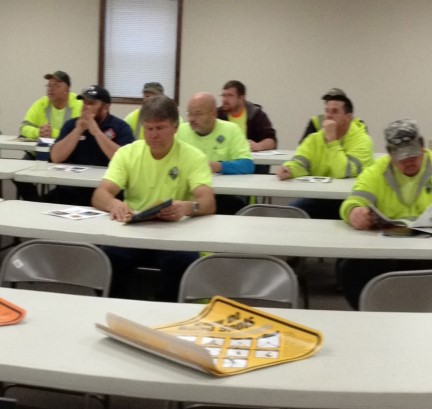 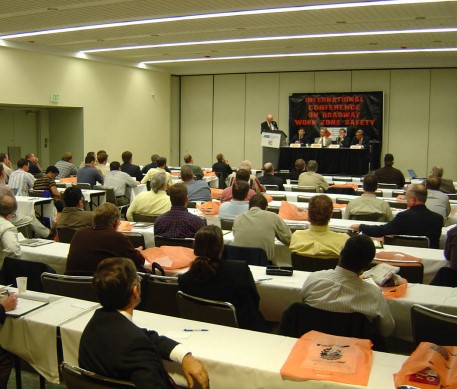 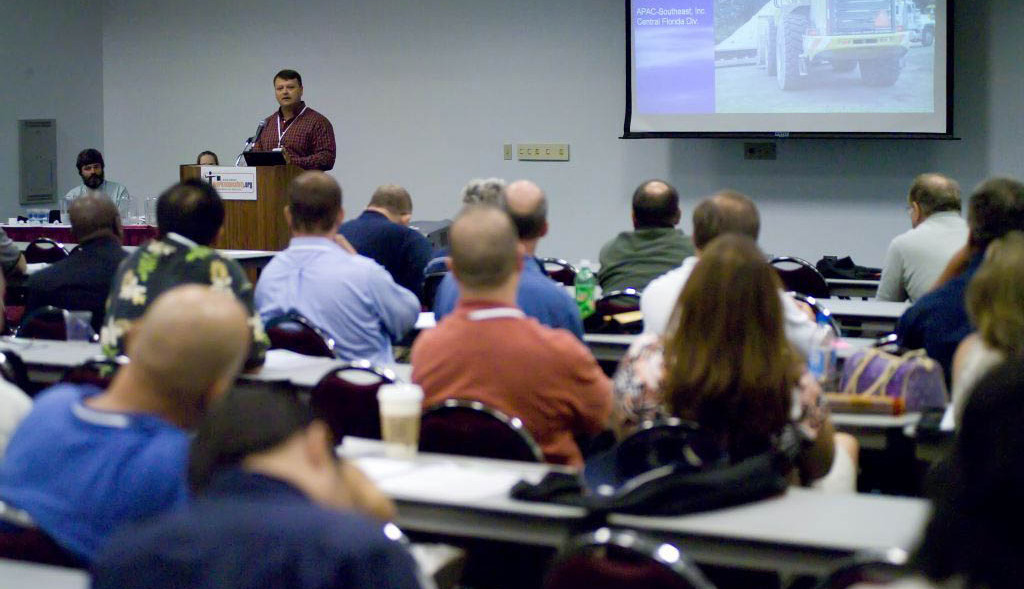 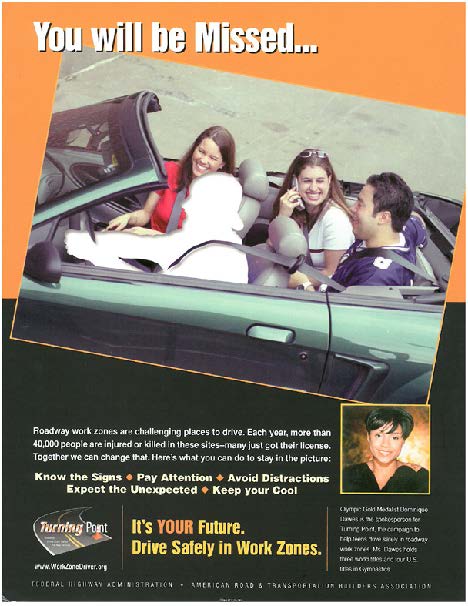 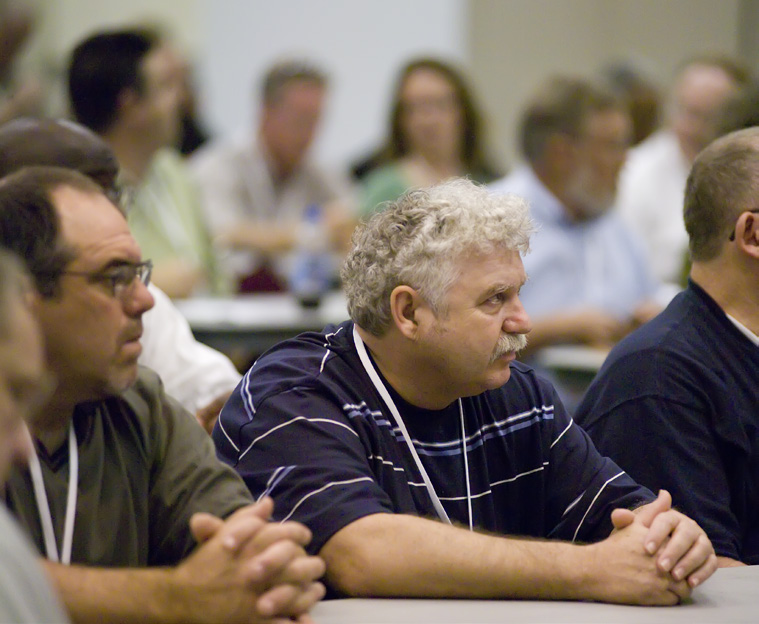 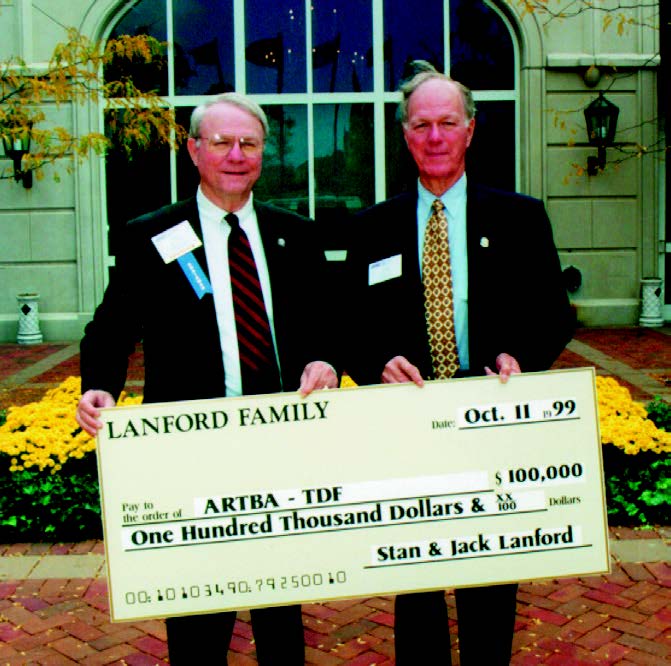 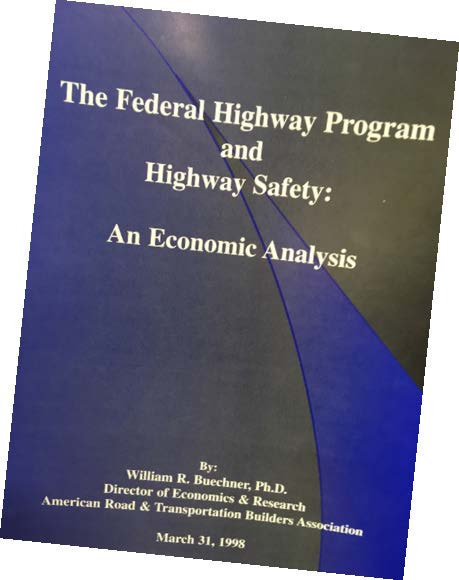 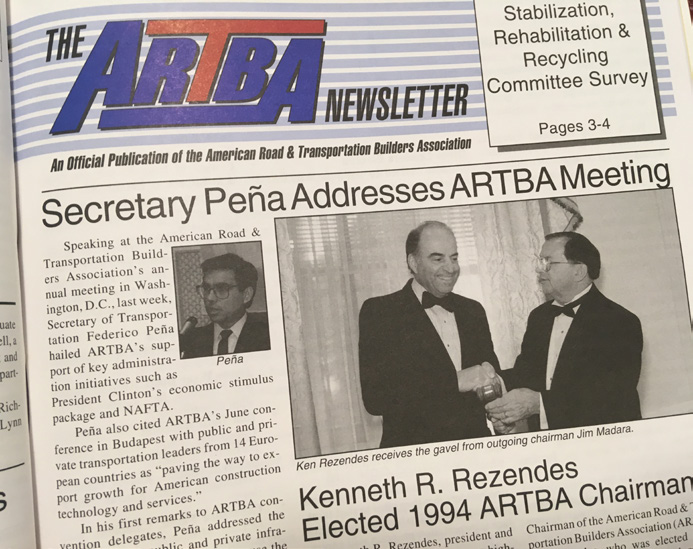 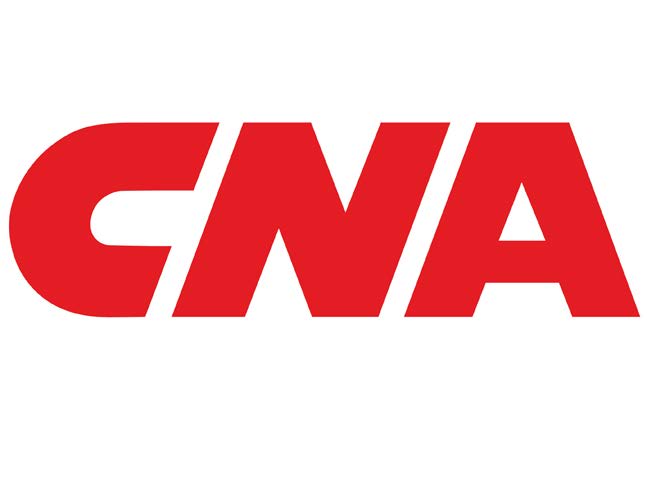 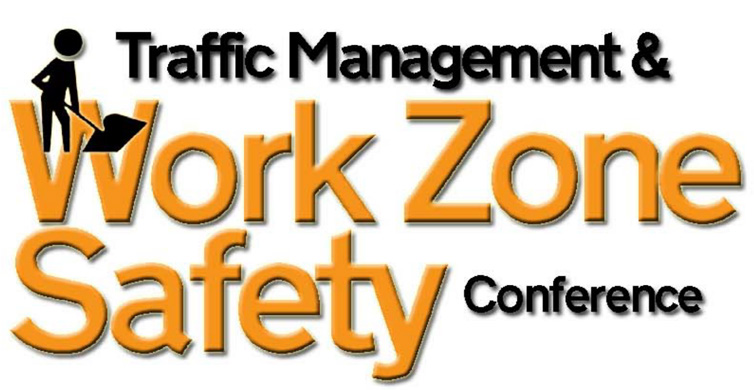